Chairman
Board of Directors

After working with one of the most significant home builders in Australia for 30 years, Doug Ridley assisted Bradcorp achieve record profits and continues to solidly guide the organisation. Mr. Ridley has consulted to numerous organisations in the housing and land industries including the Housing Industry Association and Energy Efficiency Victoria. He is also a former Director of the Queensland-based developer Devine Limited. 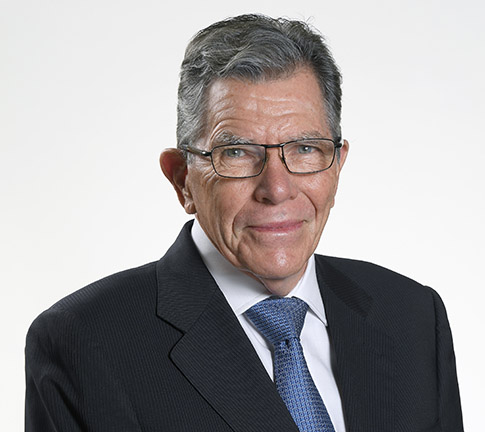 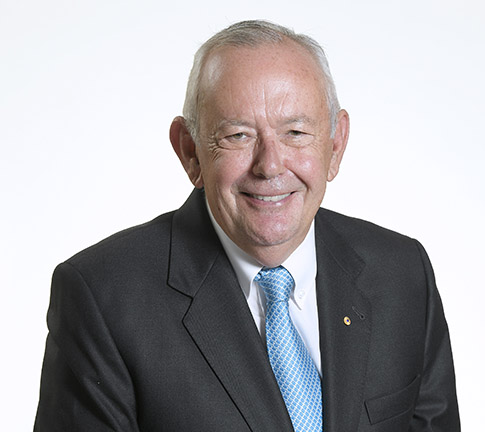 Peter Brennan has expertly led Bradcorp through the complexities of Bradcorp’s development projects, focusing on the vision and delivering excellence. Mr Brennan has a depth and breadth of experience in the housing industry, having held senior management positions for over 30 years, including his current role at Bradcorp. Bringing with him the experience gained in a variety of positions with Australia’s largest home builder, AV Jennings, from Marketing Manager to Director of Operations for NSW and Queensland, he provides excellence in leadership and innovation. Mr. Brennan in 2000 served as President of the Housing Industry Association New South Wales Division. He has been a long-time supporter of the community and an advocate of social and corporate responsibility recognised through:

Grahame Kelly’s sharp appreciation of the intricacy of land development, and his keen ability to develop innovative solutions that turn constraints into assets, has been invaluable in creating unique and sustainable communities. Previously at AVJennings Grahame had been Land Acquisition Manager from 1991 to 1996. His 50 years’ experience in the land development industry in Sydney includes 12 years with the New South Wales Government’s Department of Land and Housing where he held a variety of senior management roles. As Property Manager, he was responsible for acquiring 4,000 lots annually and managing and disposing of Landcom’s commercial properties. As Development Manager, he oversaw the development of up to 2,500 lots each year and was an advisor to government on urban planning and housing policy and legislation. Mr. Kelly has a Bachelor of Engineering and Bachelor of Surveying, University of NSW, and is a Registered Valuer. 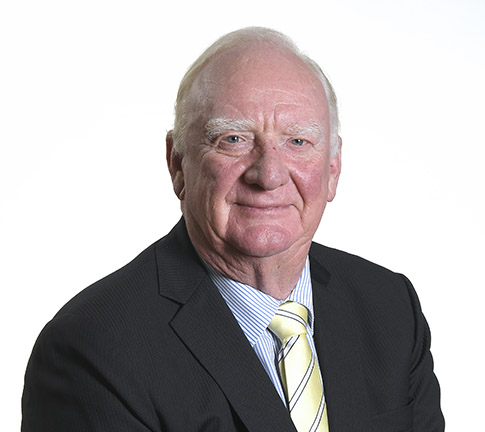 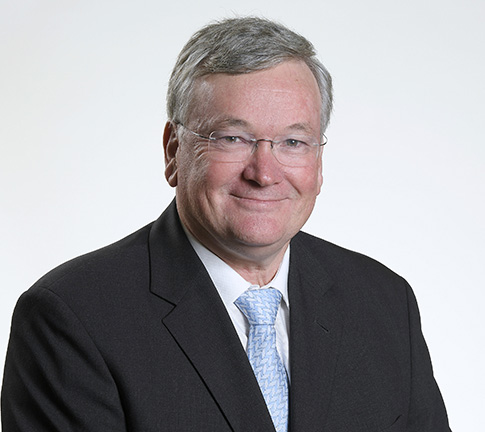 Mark Minogue has been Financial Controller for the biggest names in the residential building industry since 1982, managing annual turnovers of up to $250 million. His depth of experience in managing the complexity of land development has ensured Bradcorp’s success in delivering economic sustainability, as well as the company aims of social, environmental and corporate responsibility. Mr. Minogue has a Bachelor of Economics, Monash University, and is a Certified Practising Accountant (CPA).

Director
Board of Directors

John Graves is Principal of Sydney-based law firm Bradfield & Scott where he specialises in Business Law and Property Law. His major areas of work include a number of CBD developments involving acquisition, sale, development, leasing and construction. He has expertly handled many acquisitions and subdivisions throughout Sydney, Wollongong and Newcastle areas for developers and investors. Mr. Graves specialises in commercial and corporate law with a sub-speciality in intellectual property and information technology. 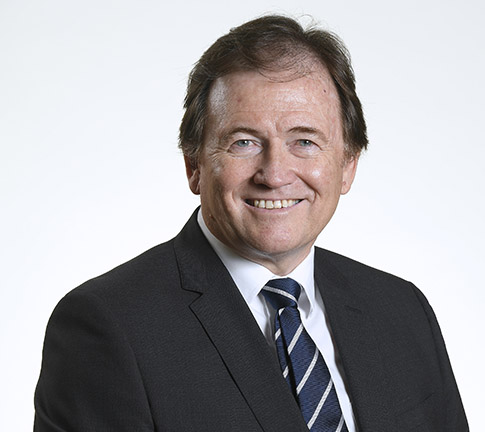 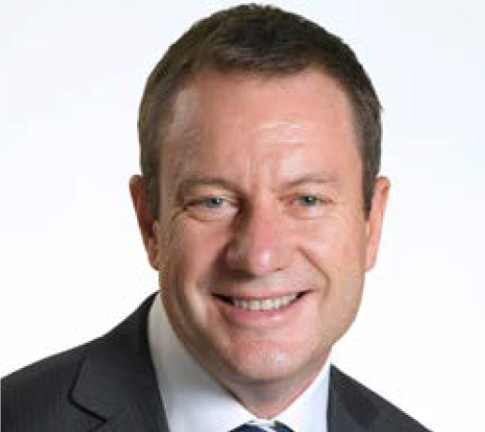 Practising general and commercial law in Sydney, he then moved to corporate finance and corporate advisory roles between Australia and China. Peter spent three years in Beijing from 2011-2014 with various niche advisory firms and was Vice-Chair of the Australia China Business Chamber, AustCham in Beijing.

Peter continues to be committed to social and community issues, and health. This has resulted in leadership roles in the Australian HIV response and on Federal and State (NSW) Ministerial Advisory Committees.