Bradcorp prides itself on being part of the communities in which it operates. Aiming to set a new benchmark of corporate giving that is open and transparent, socially responsible and assists build better communities, is at the heart of what we do.

The Fund and its many fundraising efforts, have been widely praised for their contribution to the wellbeing of the entire Macarthur region leaving enduring legacies especially in areas of education, health, culture, sport and local enterprise.

Bradcorp finances the Community Partnership Fund by donating a proportion of its sales revenue from all its development projects. Since its inception, the Fund has donated more than $3.5 million to the local community from small to larger projects. Examples include:

We work closely with local residents to ensure a sense of pride and ownership in their community through the Fund and our quality people and place-oriented developments. 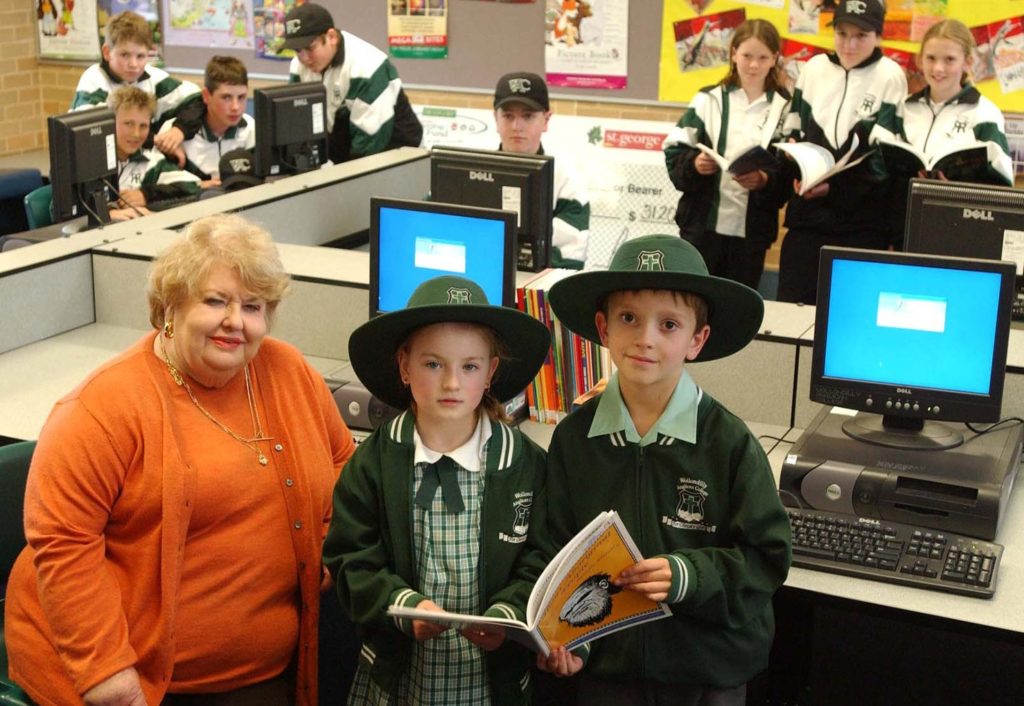